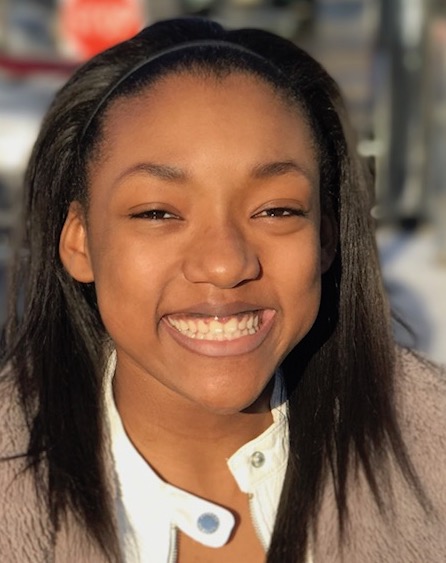 Most people often don’t notice how substantial the impact basketball has on millions of people’s lives. Every time you here a kid yell “Kobe!” as one of their classmates shoots their piece of paper into the trash can or a group of guys attempt to recreate the famous MJ free throw line slam dunk or Vince Carter’s 360, you realize that the NBA’s influence reaches a myriad of different types of people. Specifically, I want to address how the NBA has constructed itself into an outlet for the unearthing of imperative social issues.

This past decade’s most prominent players, Tamika Catchings, LeBron James, Breanna Stewart, Dwayne Wade, Carmelo Anthony and Kevin Durant, along with the most politically conscious teams, the Golden State Warriors and women’s Los Angeles Sparks, have all spoke out on national issues. This ranges from police brutality by displaying it through wearing “I can’t breathe” shirts, to challenging the president and his nonsensical behavior by openly declining the traditional invite to the White House, to speaking out on gay rights equality. Even the NBA’s commissioner Adam Silver encourages his players to speak out against social prejudices and injustices.

LeBron James is known for using his platform for advocating for the social justice of black people. He has recently spoke out on how the Eagles, our hometown Super Bowl champions, were disinvited to the White House because of the irrational demand that President Trump made about the players standing for the national anthem. Another example of athletes using their platform to create social change is when the WNBA team New York Liberty wore all black warm up gear to announce their support for the Black Lives Matter movement.

Why do these athletes’ voice their opinions on such hotly debated and controversial subjects? Since their extensive fan-base consists of almost 60 million fans with an average of 10 million TV viewers per game, they are able to reveal their concerns and voice their arguments on the most pressing threats regarding human equality and civil rights to a wide audience. Some players feel that it is their duty to bring to light these issues because of the impact that they not only have on their fans but also all the kids that look to them as role models. They want to inspire the children that look up to them by telling them that our world is flawed and it’s up to the current and younger generations to make the world a better place.

However, some people feel that it is not professional athletes’ place to voice their opinions on political and social issues. Just a few months ago, Laura Ingraham made a highly derogatory comment on Fox News saying that basketball players, specifically LeBron James and Kevin Durant, should just “shut up and dribble,” and that it is “unwise” to listen to such opinions on social equality from, “someone who gets paid a hundred-million dollars a year to bounce a ball.” Both players responded saying that the comment was ignorant and that they have a duty to their fans to be socially and politically conscious and lead the fight on today’s most serious civil rights and equality violations.

Ever since high-level professional athletes started rising up and taking a stand with movements such as Black Lives Matter and the equal pay movement, more people have become increasingly aware of the severity of the issues these organizations are fighting against. Furthermore, The National Basketball Players’ Association and NBPA Foundation has made extensive efforts to rebuild communities.

In July, Tamika Catchings and Carmelo Anthony held a forum with the Los Angeles community and the police department to allow them to voice their opinions in a positive environment. Other teams and players have created and held dialogues, conferences, and panels to allow the community and law enforcement to build a bridge and come together to prevent any other unlawful shootings of unarmed black men. These players not only act as role models to their fans but also catalysts for nationwide movements. They are being the change they want to see in the world.