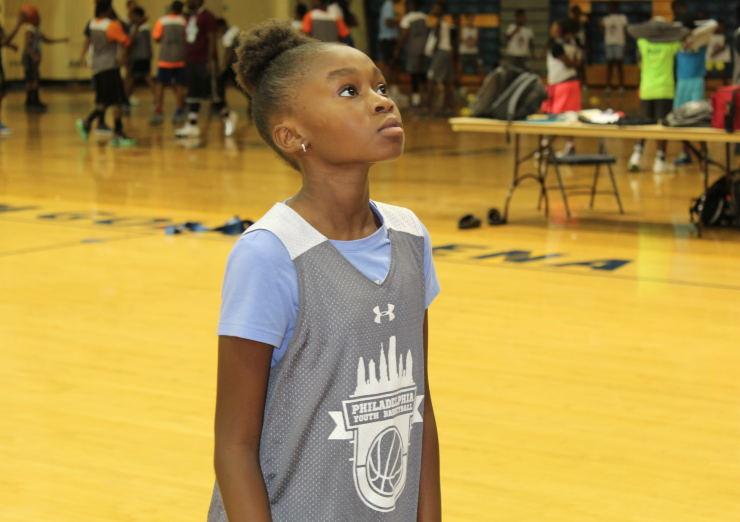 Why are guns in this world?

I have yet to hear a good argument for the purpose of guns and why our society deems them necessary.

If you were to ask Richard Gatling, the inventor of the gun, he would say that guns were created for the military to use in combat. However, the uses of guns have since spread to the hands of common citizens and people have taken complete advantage of their power. The frequent defense of personal gun ownership is that they serve as protection for one’s self and one’s family. However, guns have more commonly been used to threaten others and inspire fear. People of all different races or cultures are buying firearms and using them in unintended ways without permission. Gang violence, random shootings, and police brutality are all drastic unintended consequences of guns.

Let’s talk about the police. The men and women in blue are supposed to protect us. It seems to me that when a cop sees someone of a different race not stopping or properly “respecting” the police, they turn on their siren and it’s not long before they’re shooting. While not every police officer is ill intentioned or racist, so many unnecessarily pull out guns on innocent people of color. Nobody, not even law enforcement, has the right to shoot anyone that is not directing threatening their life. Equal rights exist, and so many changes need to take place in our society so that we can understand each other better with instantly judging and reacting with extreme violence.