Robert Quint “Back Board” Member Profile 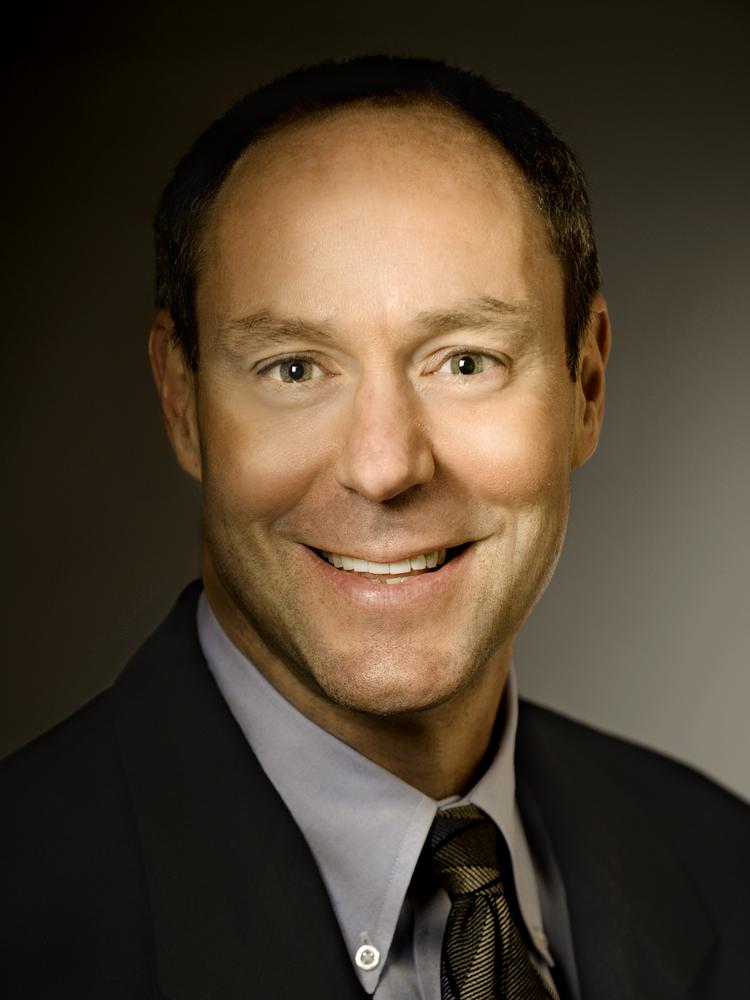 As the Treasurer of Philly Youth Basketball, Robert Quint has been an integral part of the PYB team since its creation. Basketball has been an important part of Quint’s life and still continues to be today. Quint born in New York, but an avid Boston Celtics fan, basketball has always been a great place of comfort for Quint.

Quint worked at Radian, a private mortgage insurance firm, for more than two decades, and was responsible for all financial functions. Quint was later named the executive vice president at Radian and led the firm to great success. Quint, now happily retired is now living in both Florida and New York.

Quint, a longtime friend of CEO and President Kenny Holdsman, has been playing basketball both with and against his friend for the better part of 25 years. Quint has been a part of the Jewish basketball community for 15 years and has been playing at the JCC Kaiserman (located in Lower Merion) for years.

Quint has a variety of different goals/visions for PYB, but growing and serving more kids is at the forefront of his goals. However, for Quint, the numbers aren’t necessarily the end all be all; “It is all about quality vs. quantity. Growing to serve as many kids as possible is one thing, but fine-tuning the program, and making the organization the best it can be is most important.” Quint also believes in measurable success at PYB, or “creating tangible measurements of growth, which helps with donors exponentially.” Quint is also driven to the creation of a new facility where PYB can host thousands of kids, inspire them, and give them the right tools to reach their goals.

Something you’ve learned at PYB:

Quint has had a great background in finance, but before joining PYB he had no idea just how hard running an organization like PYB is. Quint explains, “Raising money is very hard. There are countless incredible organizations, all with great causes, and inspiring visions.” Quint believes PYB separates itself from other non-profits with its’ pursuit of athletic, academic, and social enrichment that continues to grow each day.

Mr. Quint still is an avid basketball player, and still has a lot left in the tank. With a mid-range game like “Larry Bird,” Quint has been crushing pickup games for a while now and enjoys playing ball up to a few times a week. Quint also enjoys riding his bike in central park, golfing, and spending time with his two grandkids in Florida. Quint, a long time Boston Celtics fan, is very excited for Kyrie Irving to leave and wanted no part of Anthony Davis.