Kobe’s Legacy to Me 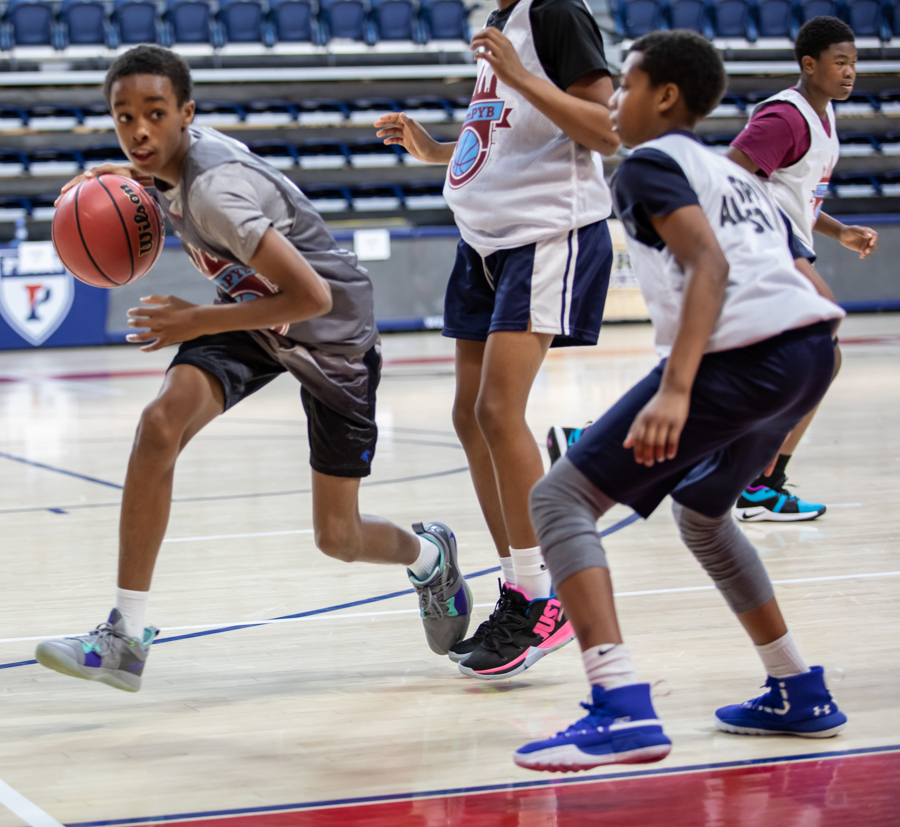 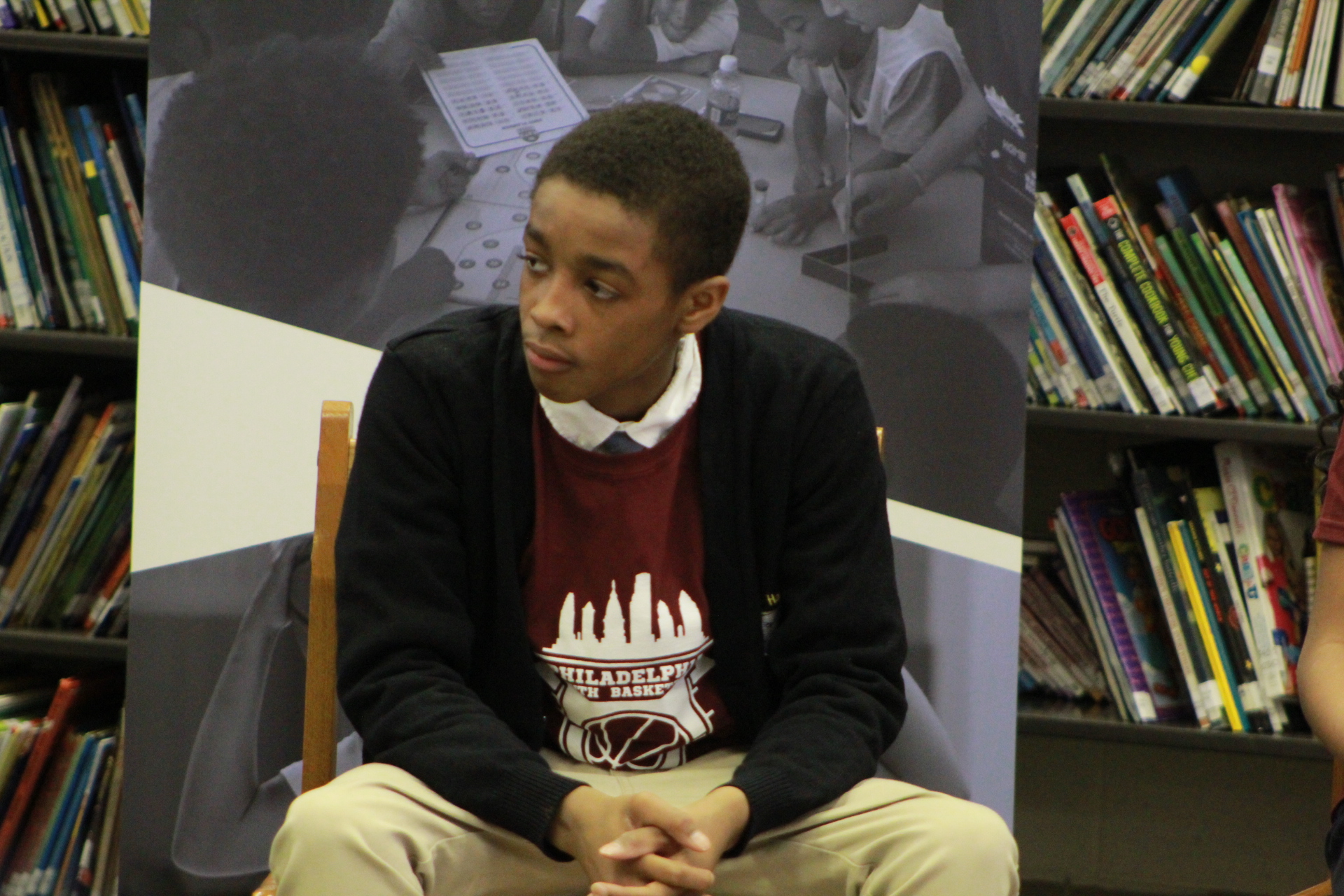 At PYB practice, the coaches gave us Kobe’s book. But, we didn’t even know he was coming. They told us it was just a new assignment. It’s still crazy to think that Kobe Bryant came to see us.

But he came to OUR school and talked about his book.

Meeting him and talking to him one on one was like meeting my inspiration. He was definitely one of the reasons I started playing basketball. I loved his game. He meant a lot to me not only on the court but also off it. He wanted to outwork everybody that got in his way, and that’s much bigger than basketball. We hear about the Mamba Mentality or whatever, but he really did it. He never gave up.

When we talked just me and him, Kobe told me to be the best version of myself. He said to always be in-game mode and never do the minimum. Try to always do more than the next person to push them and yourself to the next level. That’s what it means to be a leader. When we’re at practice, I go all out. When we were at PYB, we always paid attention and tried to be engaged with everyone.

I watched a documentary about Kobe before he passed. I think he was playing Utah missing everything. But he kept shooting and kept shooting because he wasn’t scared. He started getting buckets and they won.

Every game I play, I play to win. That Kobe mentality, the Mamba Mentality, I try to have that. That’s why when I play basketball, I’m not scared, I just shoot the ball. That goes towards life to.