My Favorite Moments at PYB 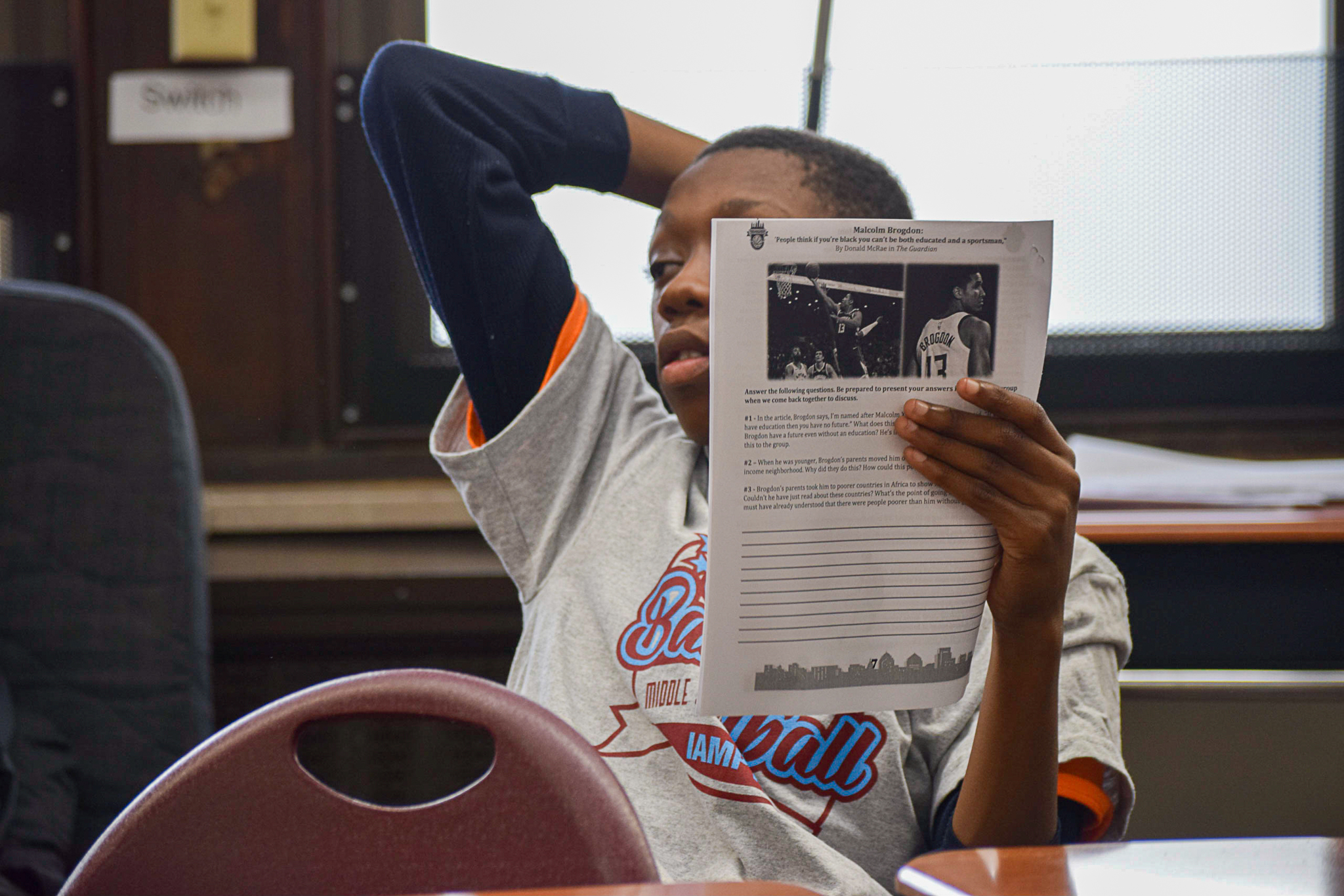 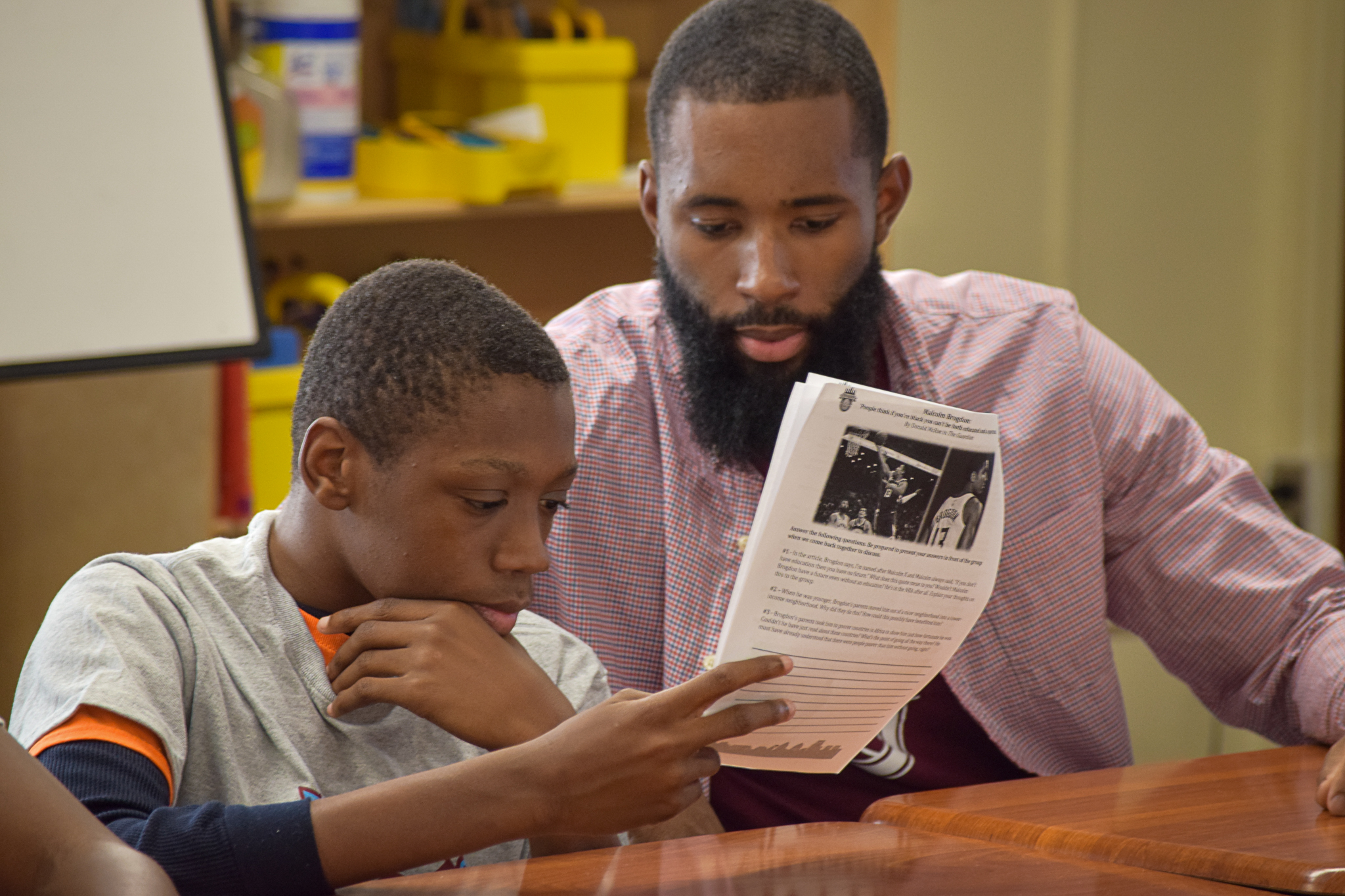 I have several memorable moments during PYB,  so it’s extremely hard to pinpoint a favorite moment. From the coaches, to the practices, games, tournaments, and encouragement from others.

Let me first start by giving you all a background story on how I joined PYB.

During the start of the 2019-2020 school year,  I wanted to join the basketball team at Blankenburg Elementary. Mr. Darren is not only my coach but also my teacher. He encouraged me to try out for the basketball team he has taught me how to always try if I mess up to not think about it too hard in the classroom and also on the court. As a teacher and a coach he has educated me on being a leader and not a follower. I’ve improved in reading with his help as well as my jumpshot. Mr. Darren is one of the best teachers/coaches. I want to push forward to be a great role model like him. He always showed the positive side of everything!

My first time I made a basket in practice was during my second day. My coach instructed us to get in position, then he picked five people to run the drill. He picked me and four other team members and Joss ran to the corner of the court while James passed me the ball. I ran up to make the shot but Semaj blocked it because I didn’t pump fake the ball. I got the ball back, went to the basket, and made a layup.

Later that week we had a game. I was so excited that morning to play in the game. The game had just started. I had the ball and took it down the court. I passed it to Jayvon.  He ran down to the basket when he got halfway down the court and he passed the ball back to me. Remembering what I learned from practice, I pumped fake the guy near me jumped and I went up for a layup and made it.

A couple of months had gone by since the game when I netted my first shot and I was getting a lot better. Then boom! Another new experience. The MLK tournament game at Friends Central. This was the first time my family was coming to see me play. I was so excited and nervous at the same time. We won the first game and moved on to play another team. Even though we didn’t win the last game, my team never gave up. One thing I’ve learned about being on this team is to never give up, keep pushing to do our best and always be there for your team. Win or lose we are a great team at the end of the day. I’ve improved in my school work then this team has also brought a good school year to me.I’ve improved in my schoolwork and been more competitive in my class to learn and grow with everything that taught me.  I want to thank Mr.Darren for taking his time to help me and more believing in me as his student and one of his players.

Lastly, since this pandemic has started I’ve missed being in school, being around my amazing team members and awesome coaches/teacher, and having a game every Saturday. There are still ways to communicate with my coaches and get some advice to keep my mind focused on basketball during this time when we can’t physically play. I am eager to see what next year will bring!

That’s how we ended practice so it’s only right to finish my paper that way.